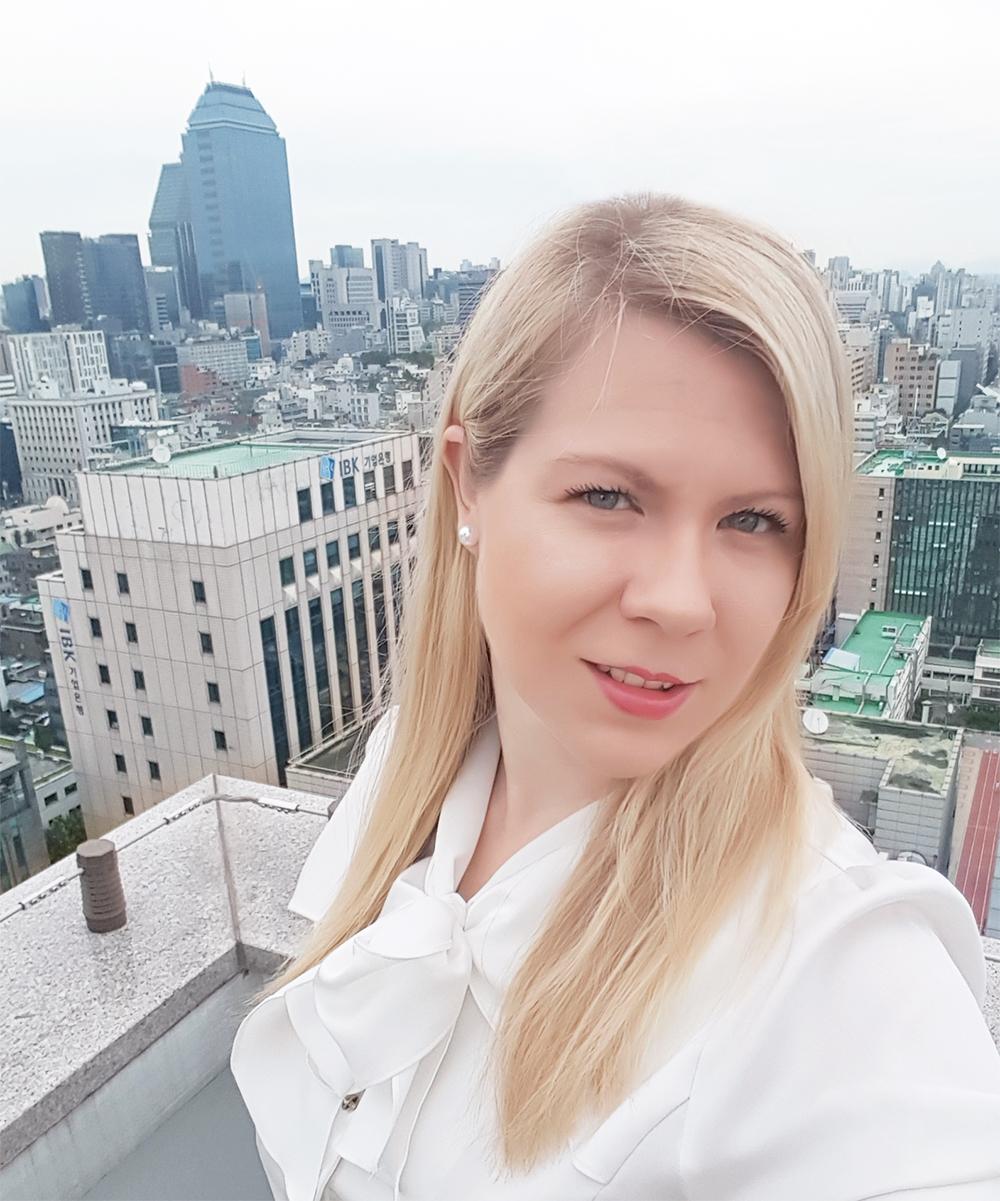 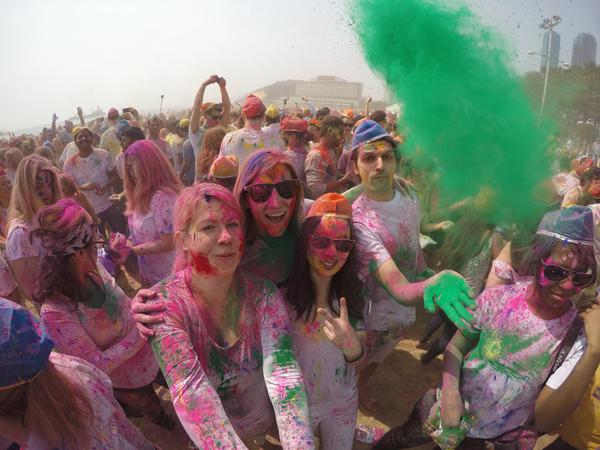 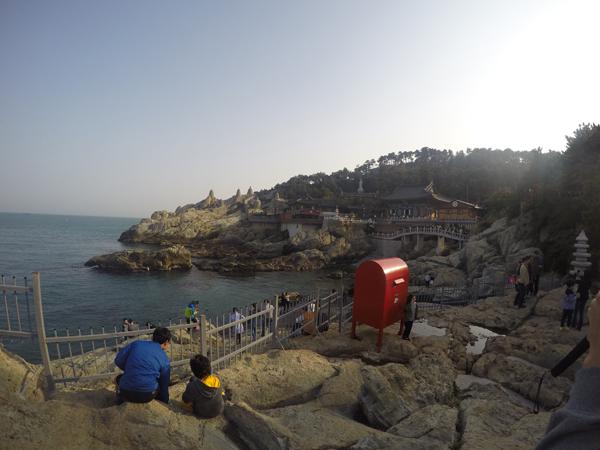 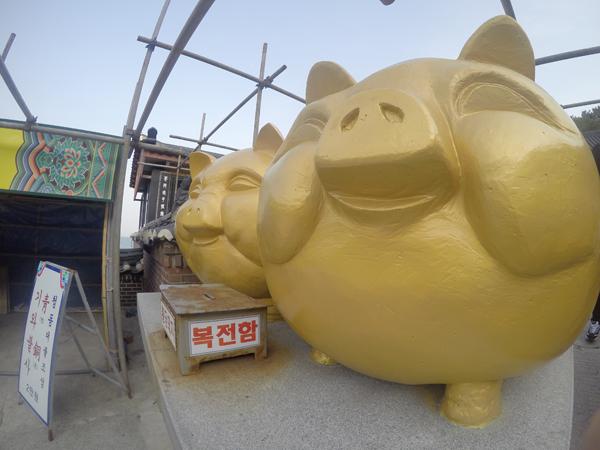 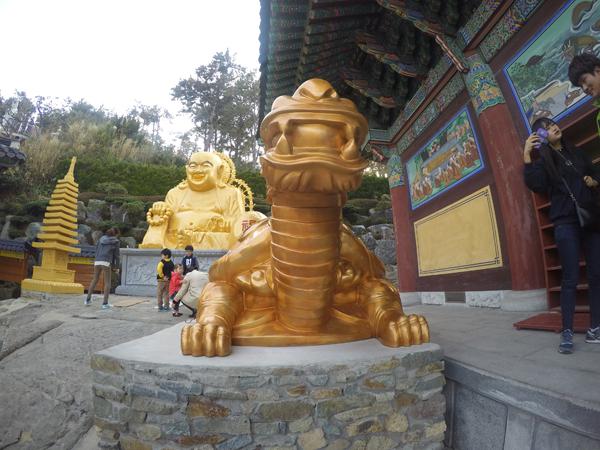 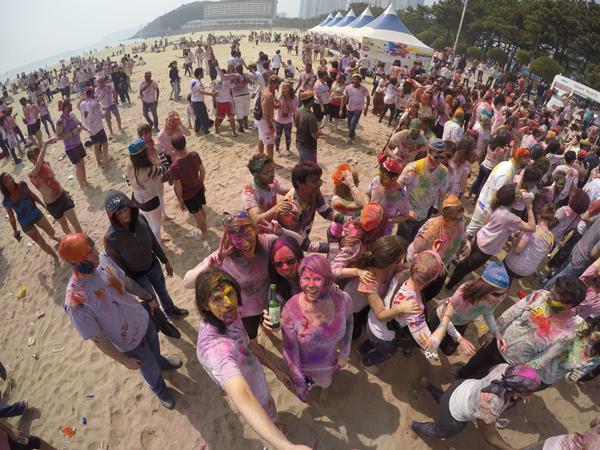 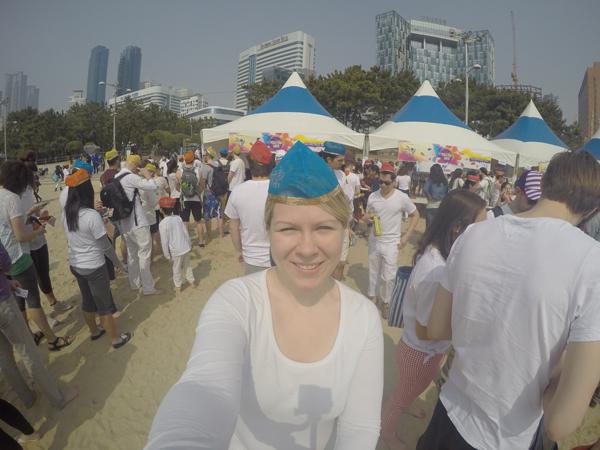 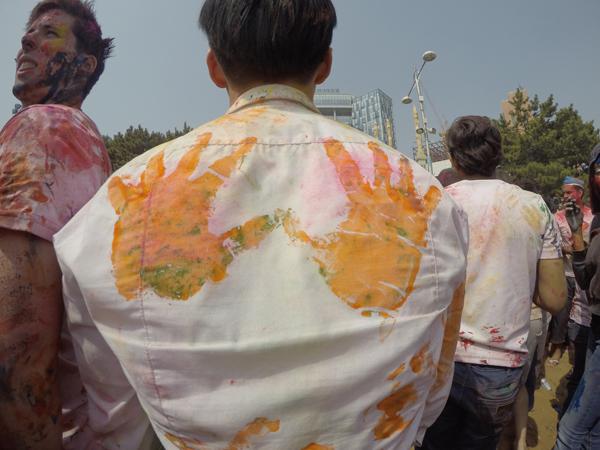 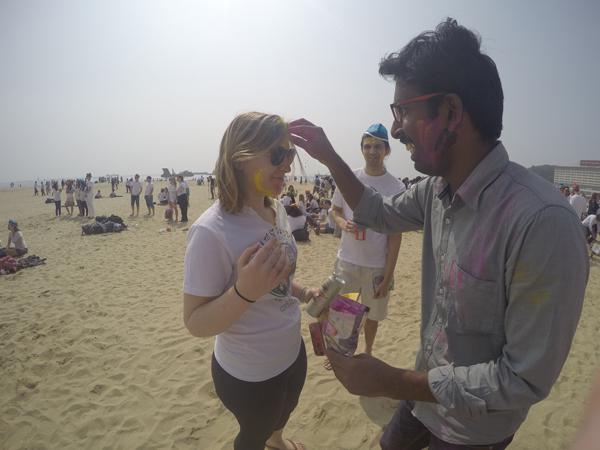 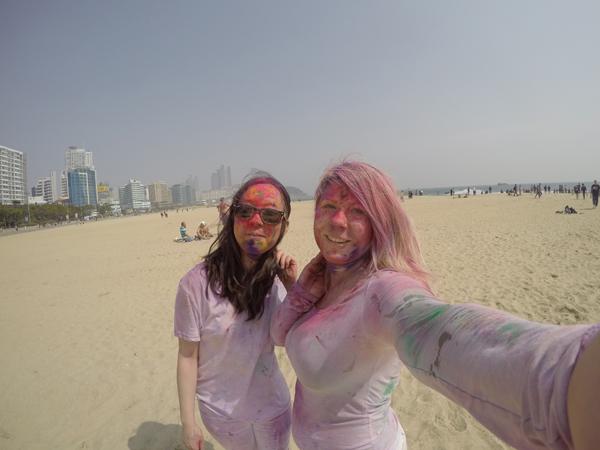 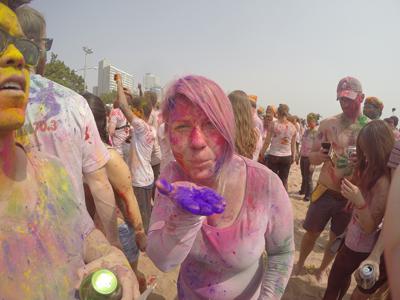 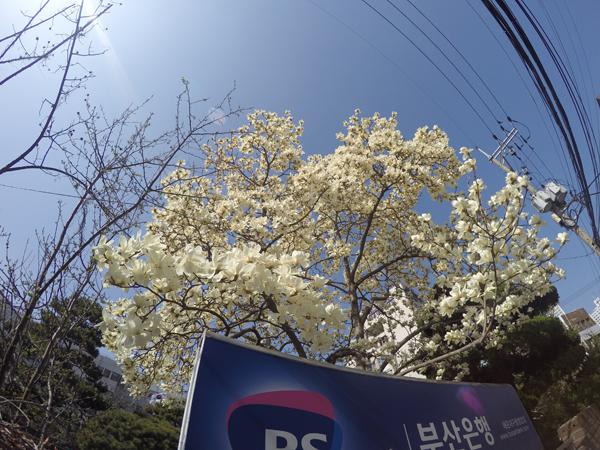 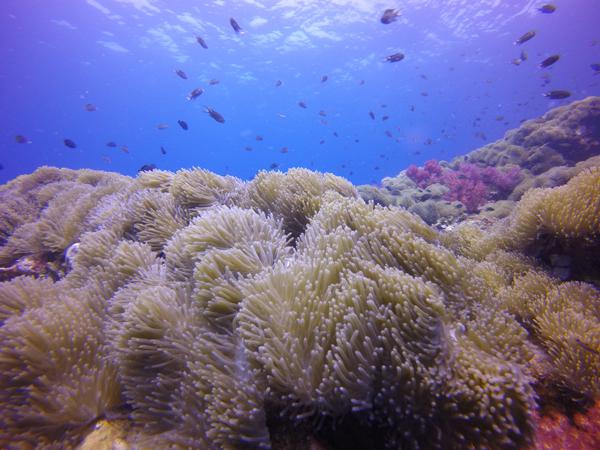 When we got holiday from office because of chinese new years in February I check where in the world my brother would be, he hom traveling around the world. It turned out he would  be in Thailand by then. Vi arrangede to meet and also booked a three days live on boat diving tour. A few weeks later we met in phuket, my brother met me at the airport and that was a great reunion!

Next morning we got picked up by the diving company to be driven up to Kaoh lak and onto speedboat out to ouer boat. To live on boat and dive among the amazing Simian Islansd turned out to be the best decision ever. We did eleven dives in total and I don't regret that I purchased a GoPro Hero4 silver to get good pictures and film, before the trip. 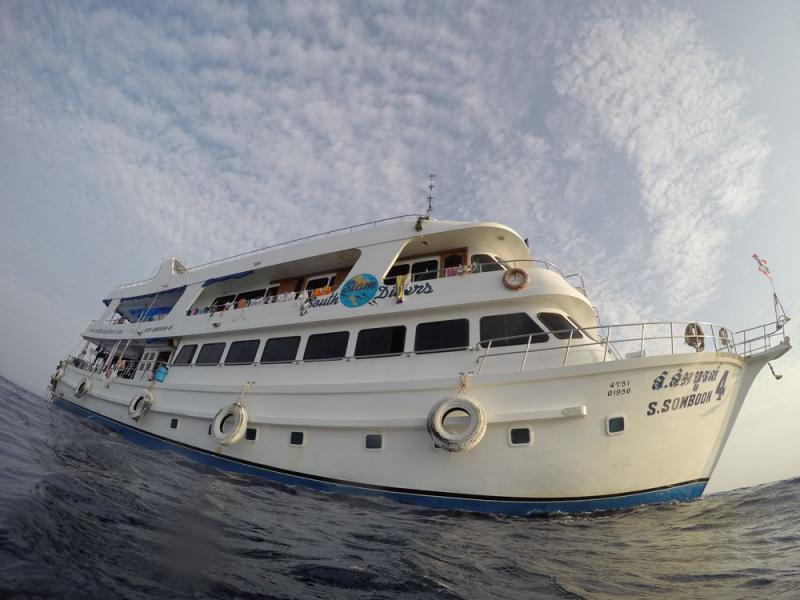 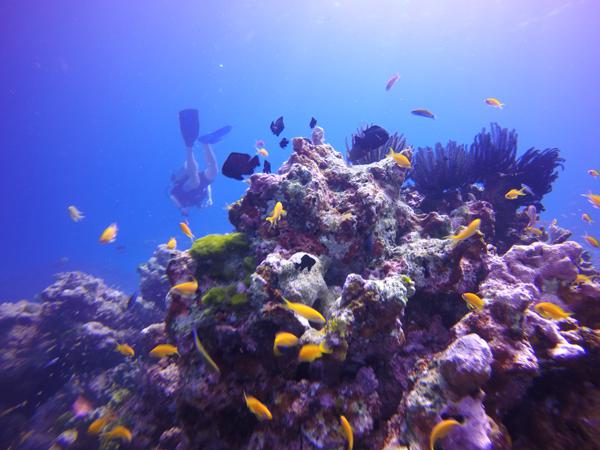 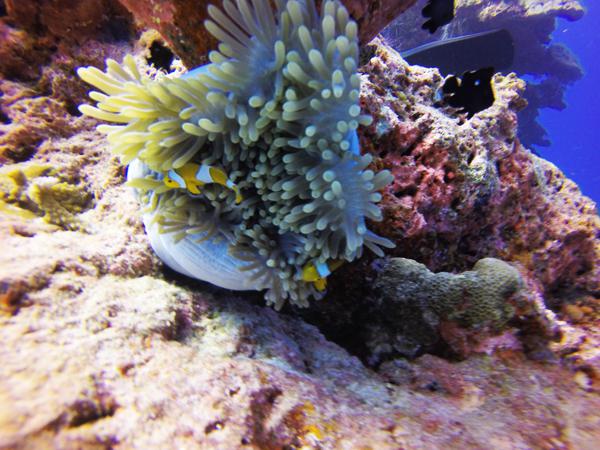 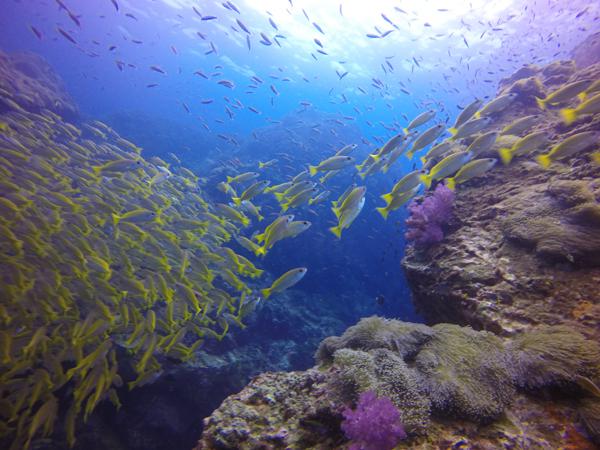 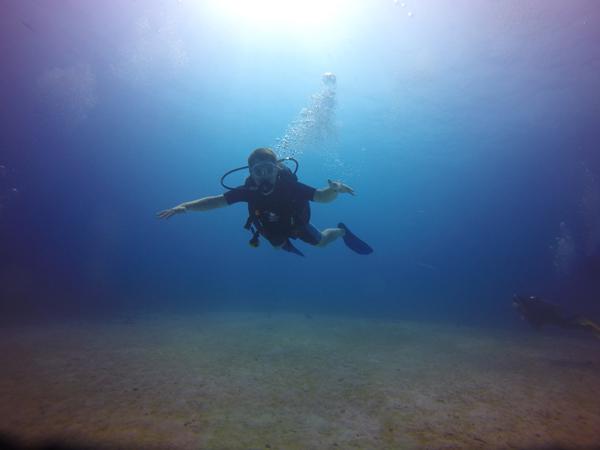 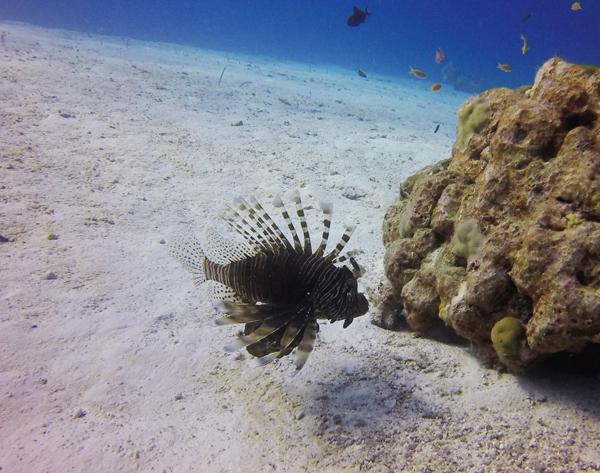 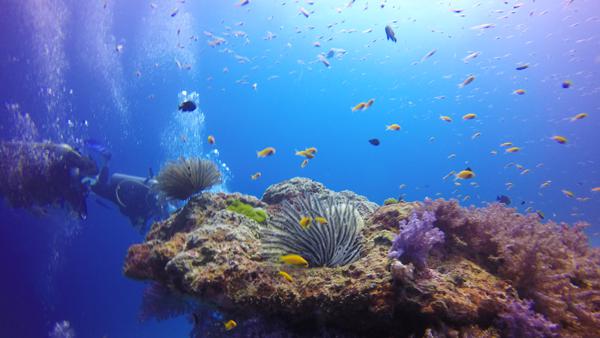 After an amazing boat life where we ate and slept super well we used our last two days for beeing in Kaoh Lak. None of us have been there but we heard it is a great partyplace since many sweedes go there as soon as they want't to avoid the nordic winter. But by great turists we diden't expect the overflow of white mamals on 200kg mearing nothing but spedos. I have had a better view then seeing these resort people hom by dawn wobbled down to take a float in the ocean, maybe once should think over once lifestyle when you cant see your own feets. 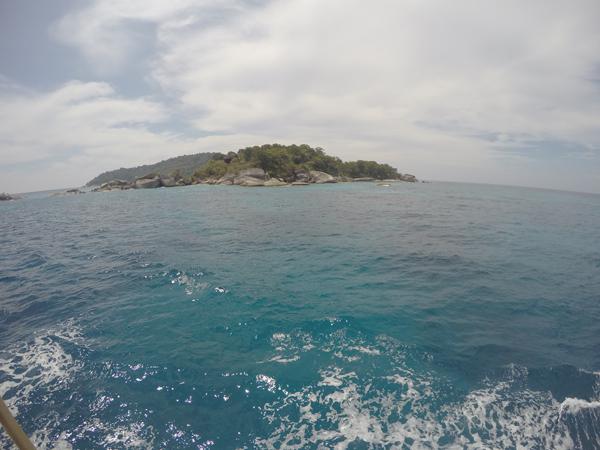 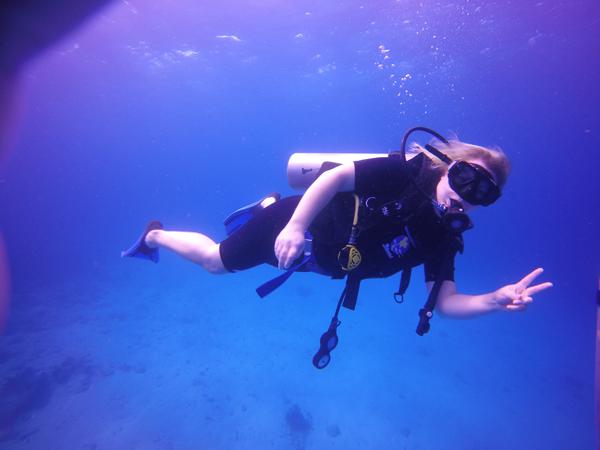 Anyway we had a awesome bungalow and it was maintained by a lovely lady who cooked awesome breakfast. Rest in the sun and eat good food was exactly what I needed so despite all we were happy on the beach. With a light tan and a collection of national geography-like photos I took farwell of my brother, finding myselfe smiling on the plane.

See my movie over the amazing scenery: 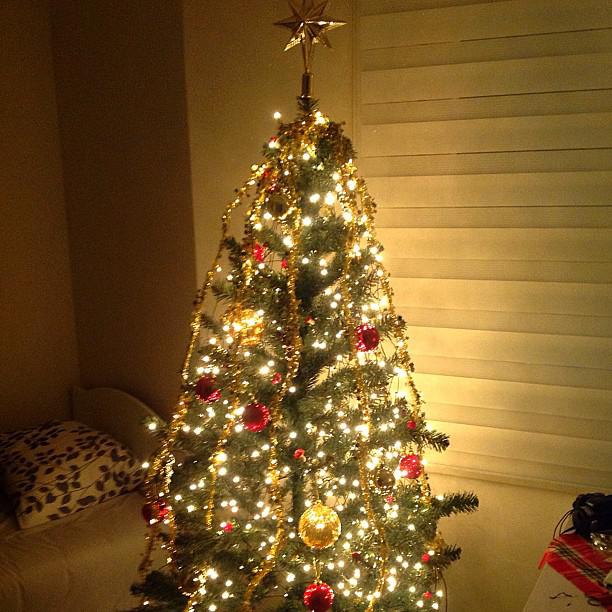 In Korea they don't celebrate Christmas. Chuseok is the biggest holiday. But a little of the western culture has been adapted to Christmas.
On Christmas eve you could give something to your parents, but mostly this is a time to be with your love. Therefore all longing singels go around beeing sad and hating this season.

Coffe shops and stores Christmas decorate. But often they don't pick it down and you can still find Christmas wreaths and decors in July. One pub even renamed themselfe so they woulden't have to pick it down "The Cristmas Pub".
I don't know if this is out of lazyness but as a organized Sweede it bugs me. tradition is tradition, after New Years the stuff should be gone.

Christmas is one of my favorite holidays. Even though we worked to 24th of December I will still have the eavning for celebrating and eat good food. Luckey me IKEA just opend so I bought some things. Swedish meatballs!! among others. The liqure I brought from Sweden, candy, buns, and a speciell sauce to have to salomon.
My brother who was currently in Peru got jelouse and missed home, but we sang and ate through skype most of the eavning.

I have been celebrating Christmas alone before. Then it was in Australia 2006, I was traveling by the time since the flights were the cheapest.

All Swedish around Seoul flew home over Christmas since they have smal children. The Swedish ambassady have no activites and there are no Swedish church here. Younger Sweedes such as myselfe is hard to find in Seoul even though you lay out hooks. But it's fine by me. You do the best with what you have. Next day I was flying out to Phillipines anyway. 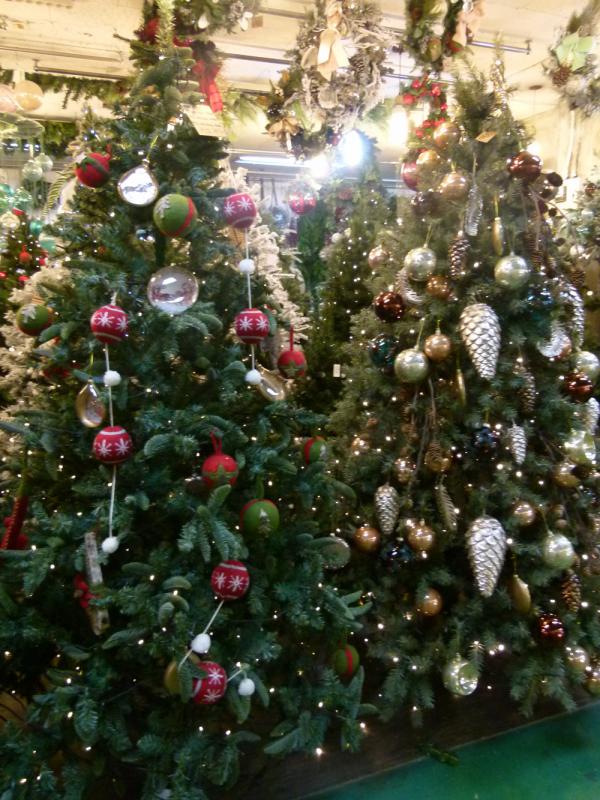 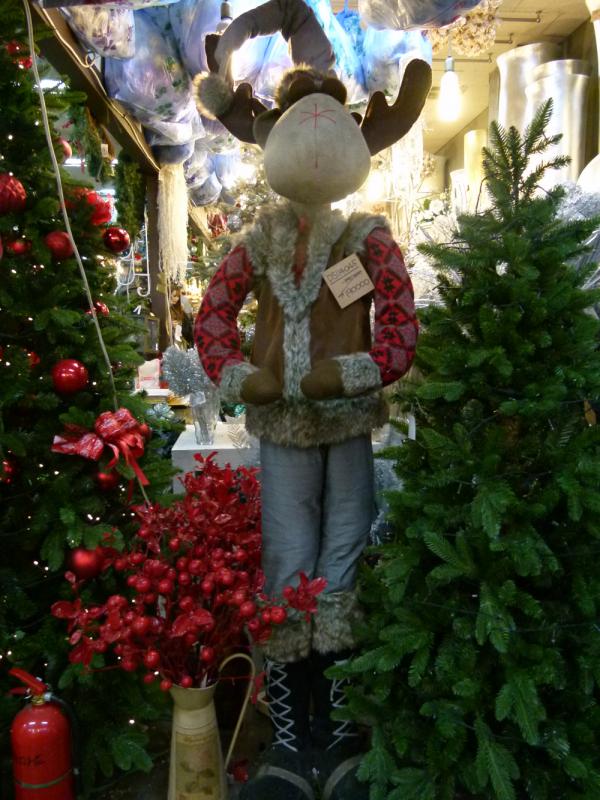 It was a hundred times worse then any Christmas market with bling bling, decorations, kitch, finish decorated Christmas trees, dancing giant raindeers and blinking lights. I got overwhelmed and tired quite fast but I walked around looking on everything. 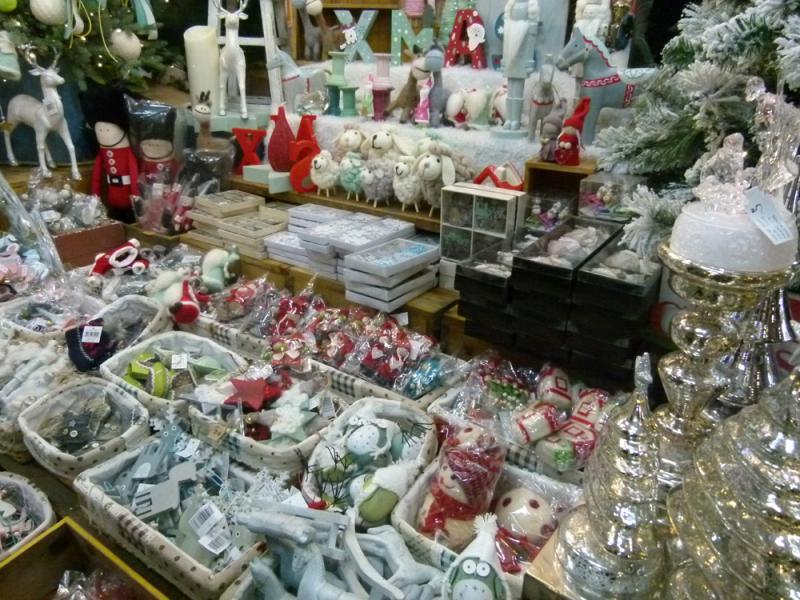 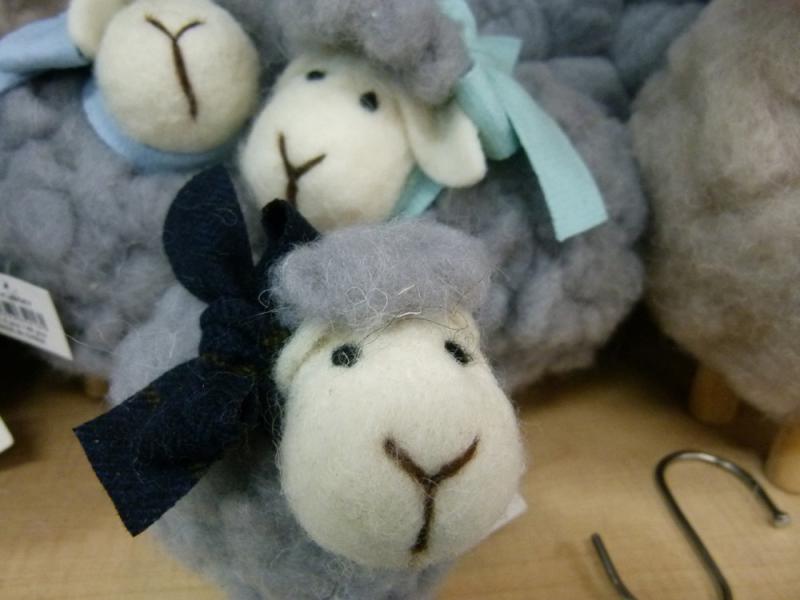 Since my Swedish friends are moving home now for good I will take over their Christmas tree so I was there looking for those decorations. I gatherd a gold and red scheme. I think traditionell is the best, turquoise dosen't give you that warm and cozy feeling. Hope you all had a wonderfull Christmas! 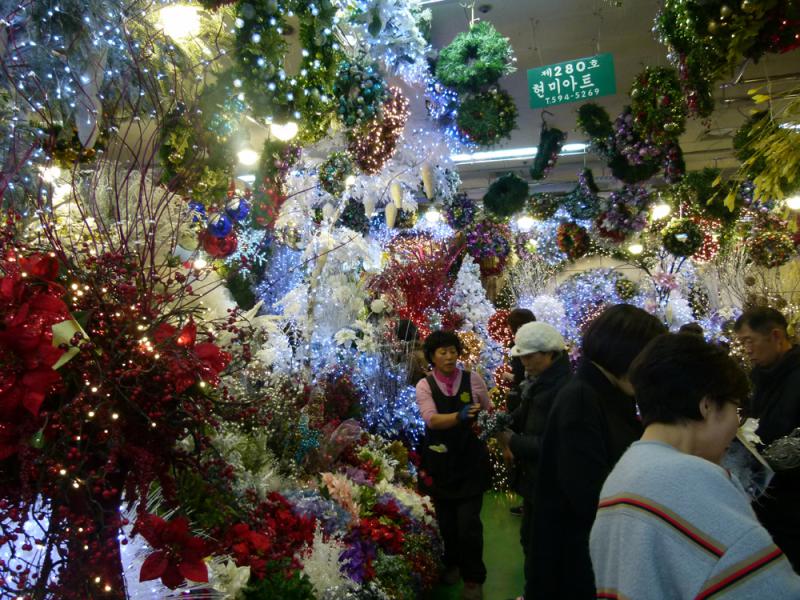 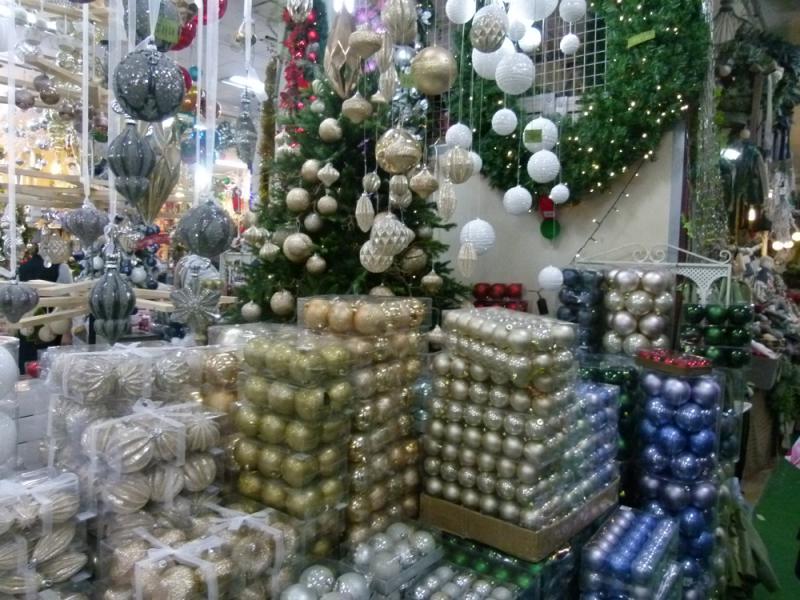